Congrats are in order for Enrique Iglesias and Anna Kournikova are now parents to a third baby! 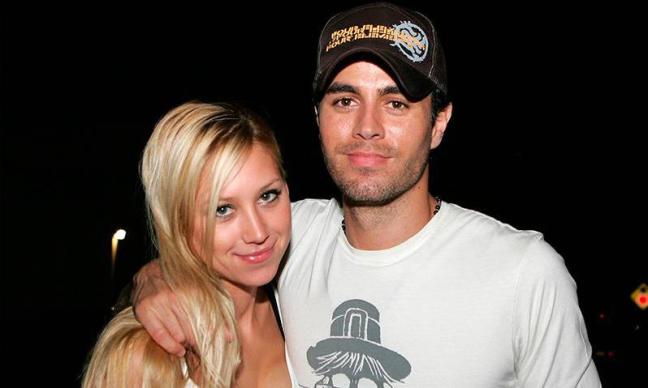 According to Enrique’s brother Julio Iglesias Jr, Enrique and Anna have reportedly welcomed their third child.

Julio revealed the news during a radio interview with ADN Chile, when asked if he was going to be a uncle again, his response was that he was already a uncle! The interviewer clarified that she meant the upcoming birth of Enrique and Anna’s third child and asked if the baby has already been born he responded with yes!

The interview questioned him on the gender of the baby in which he replied it was a “secret” for now! He also revealed that his brother “ already has three. He is super happy, with the baby and his music.”

Julio also revealed how close he and his brother are by saying, “He is my best friend, I get along really well with him, we live very close to one another and I spend a lot of time with my niece and nephew, Enrique loves sports, specifically tennis”

Stay tuned to our website for more details on the birth of the baby and for the first pics!