Enrique Iglesias took the stage and performed for a crowd of thirty thousand fans as he sang hit after hit including, “Loco,” “I’m a Freak,” “Bailando” and more!

Check out some photos and videos from the night below: 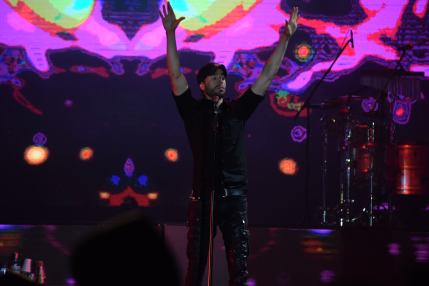 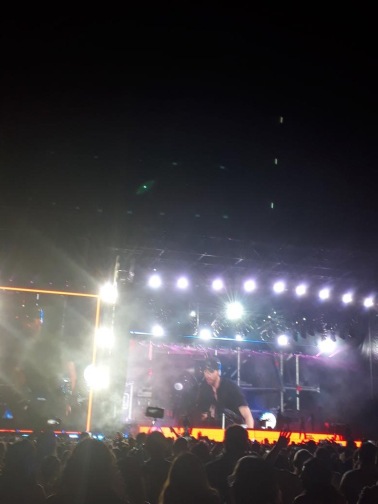 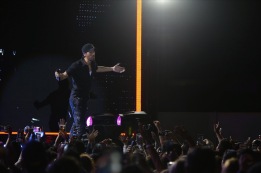 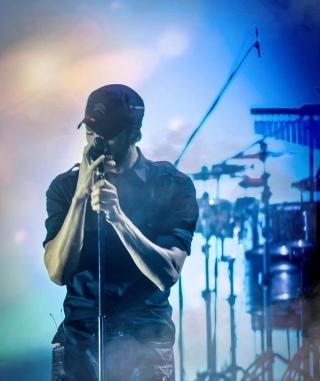 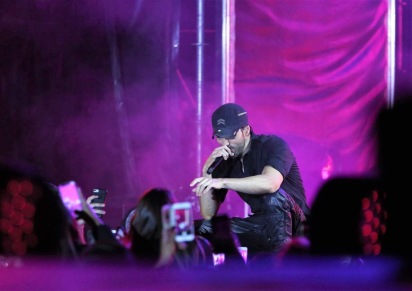 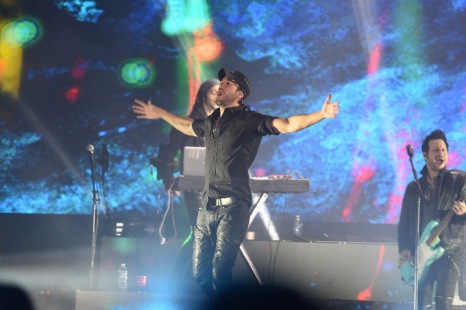 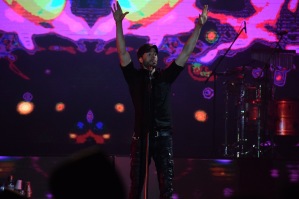 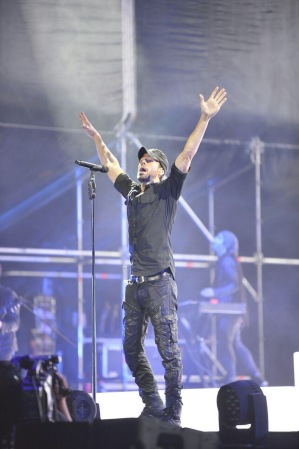 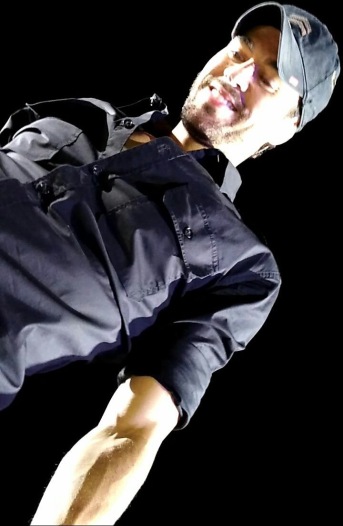 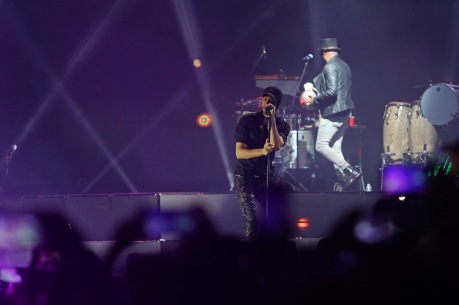 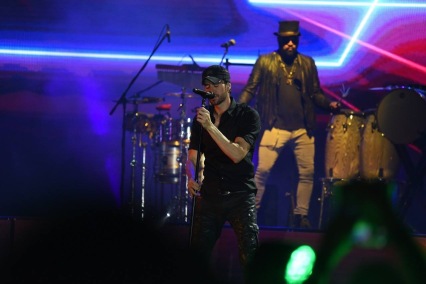 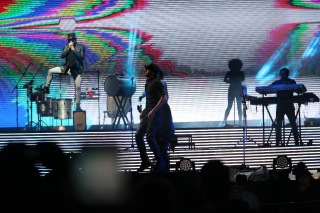 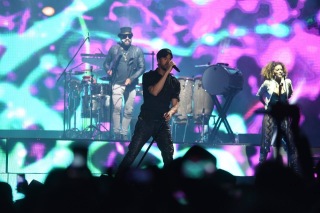 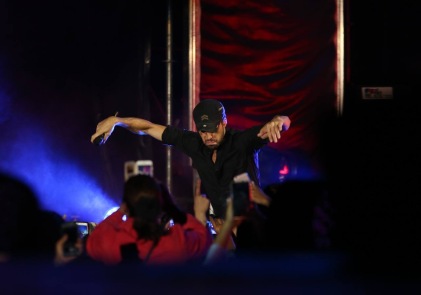 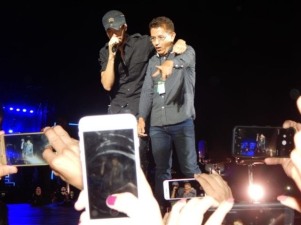 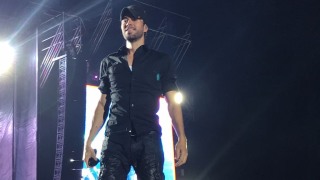 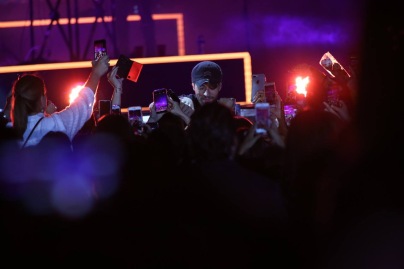 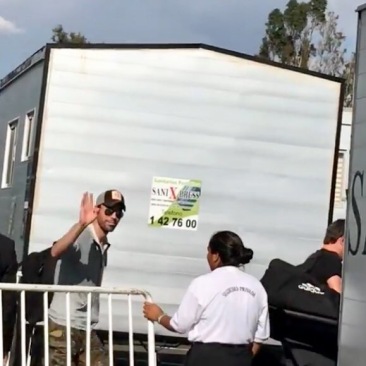 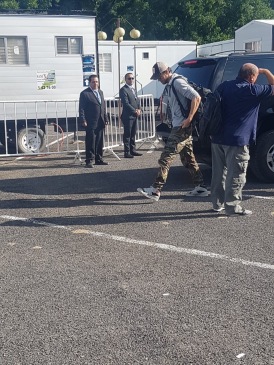 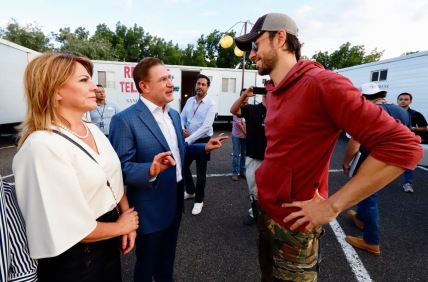