Enrique Iglesias performed at a private event for NBC/Telemundo last night at LIV Nightclub in Miami!

Enrique took the stage to perform a set that included, “I’m a Freak,” “Bailamos” and “I Like It!”

Check out some photos and videos below: 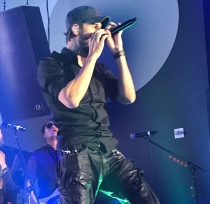 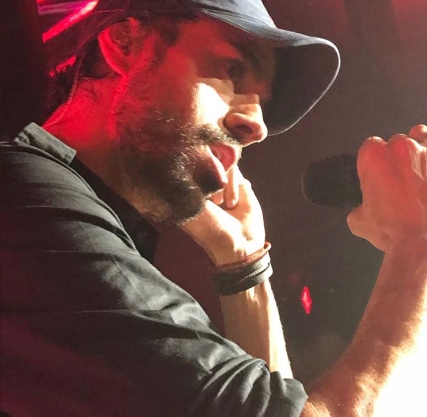 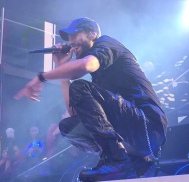 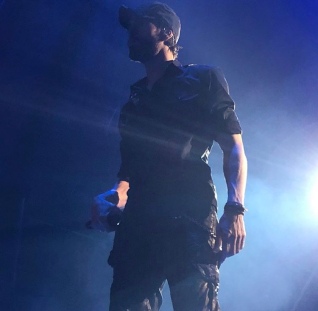 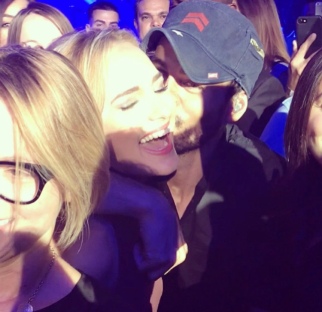 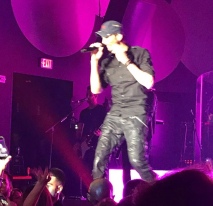 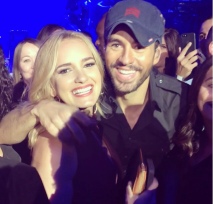 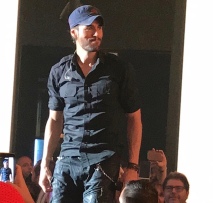 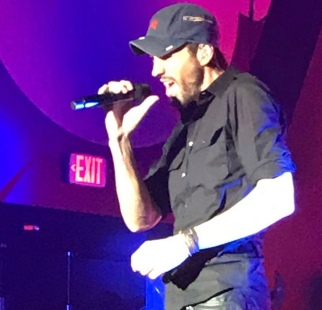 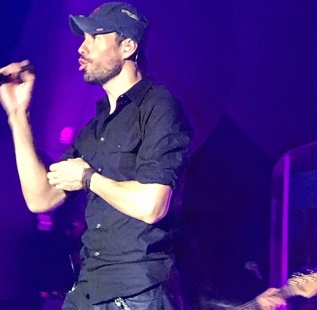 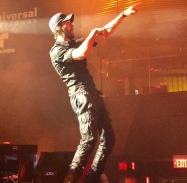 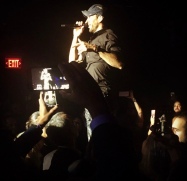 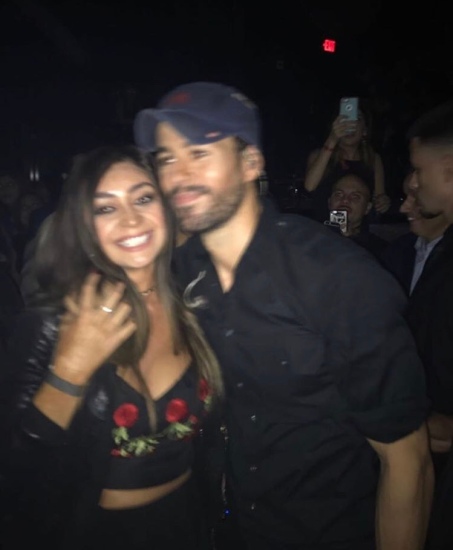 One thought on “Enrique Iglesias Performs at LIV Miami!”